A Recital by Will Liverman baritone and Jonathan King piano

Called a “voice for this historic moment (Washington Post), Grammy-nominated baritone Will Liverman continues to bring his spellbinding performances to audiences nationwide. Recipient of the 2020 Marian Anderson Vocal Award, a 2019 Richard Tucker Career Grant, and Sphinx Medal of Excellence, he has been praised for the warmth and beauty of his sound and his emotional intensity. He wowed the Metropolitan Opera audience last fall in the starring role in the world premiere of Terrence Blanchard’s Fire Shut Up in My Bones, and in a New York recital during that same season “proved, yet again, that he is one of the most compelling baritones around. In addition to possessing an uncommonly radiant instrument, Liverman sings with a level of textual specificity and musical nuance that suggests a constant interior monologue and a clear point of view...” (Opera News)

Liverman is joined by pianist Jonathan King, an artist the Chicago Tribune has called "a deft and sensitive accompanist." As a duo, King and Liverman's album, Whither Must I Wander, received a Critic's Choice Award by Opera News.

Hear a fascinating program of songs by African American and women composers by two of today’s most compelling artists.

Programs will be announced by April. 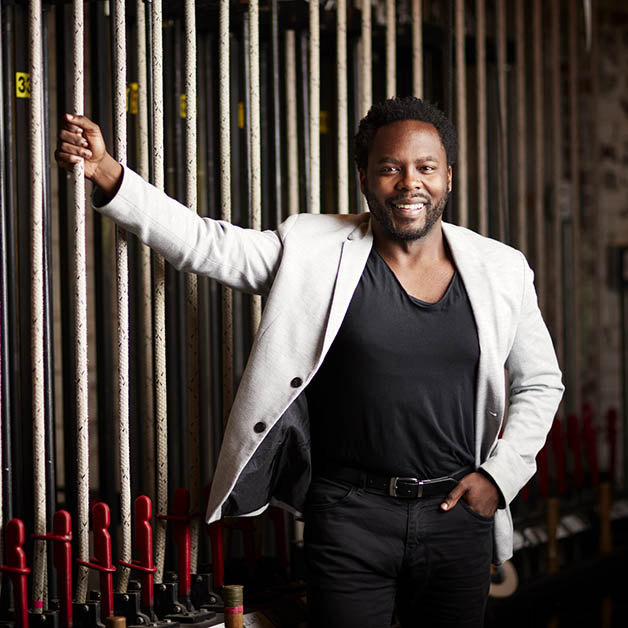