Watch the free livestream on our Virtual Stage.

Returning this year, the AMFS will present select concerts to the world with a series of free livestreams that represent a slice of the Festival experience! These livestreams are broadcast directly from the performance and will only be available to view for a limited time.

View the listing for the live event here. 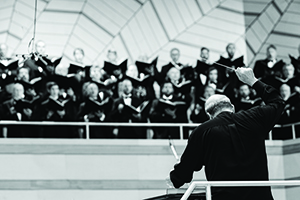