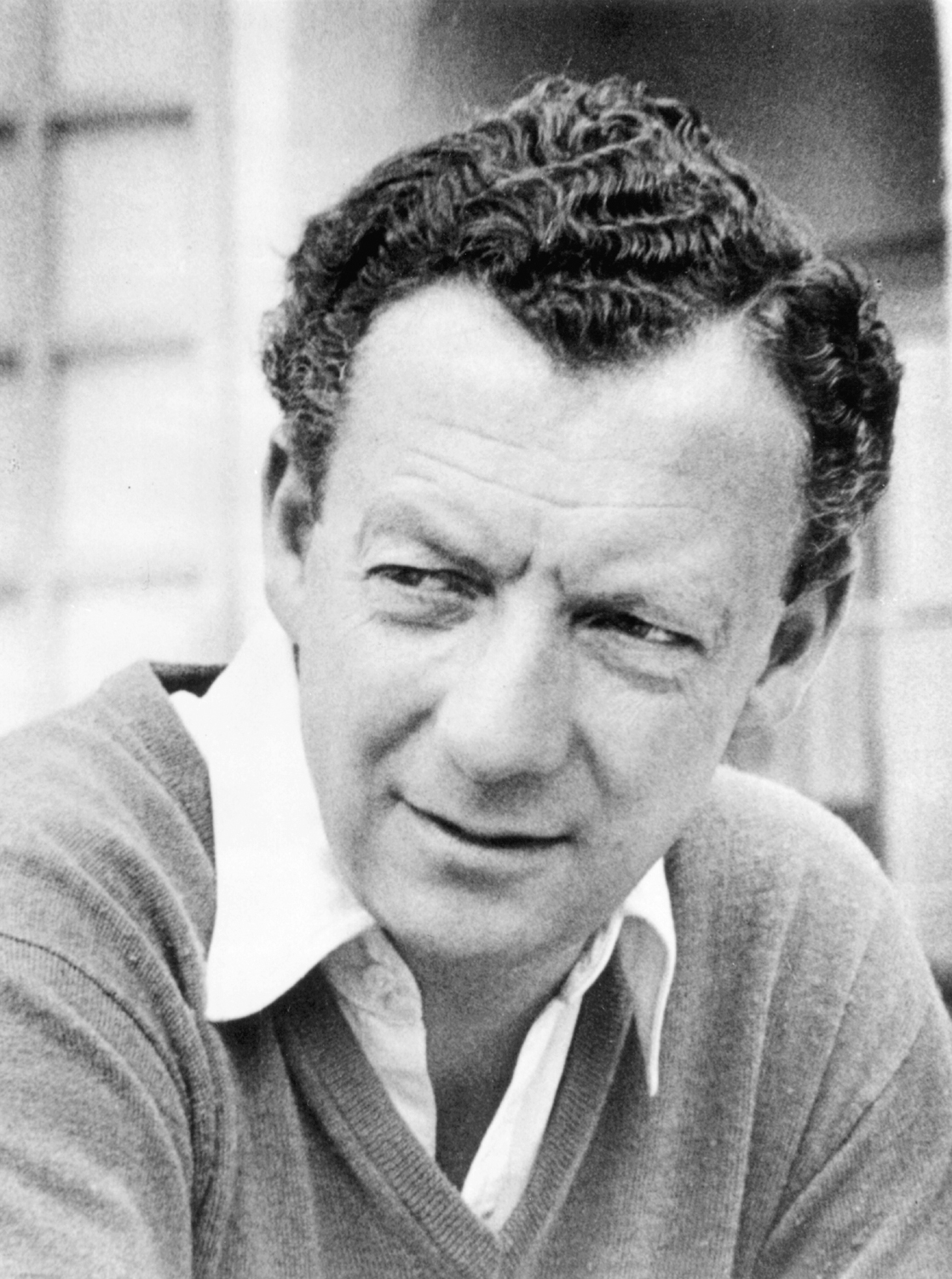 “On Receiving the First Aspen Award”

© The Trustees of the Britten-Pears Foundation, www.brittenpears.org

The Aspen Award and Aspen Institute for Humanistic Studies

The Robert O. Anderson Aspen Award in the Humanities was established in 1963 to honor “the individual anywhere in the world judged to have made the greatest contribution to the advancement of the humanities.”

Benjamin Britten was chosen as the first recipient of the Award from among more than a hundred artists, scholars, writers, poets, philosophers, and statesmen, who had been nominated by leaders in intellectual and cultural fields throughout the world.

The Award was presented by Alvin C. Eurich, President of the Aspen Institute, at a ceremony in the Aspen Amphitheatre, Aspen, Colorado, on July 31, 1964.

“To Benjamin Britten, who, as a brilliant composer, performer, and interpreter through music of human feelings, moods, and thoughts, has truly inspired man to understand, clarify and appreciate more fully his own nature, purpose and destiny.”

On Receiving the First Aspen Award