A Recital by Marina Piccinini flute

Recognized by Gramophone as “the Heifetz of the flute,” Marina Piccinini first fell in love with her instrument after a performance of Mozart’s The Magic Flute, an experience which led to a life-long love of opera and the singing voice. She announced to her parents “I’m playing the flute.” Still too small for one, she was given a recorder, which she hated, but endured playing for two years before taking up flute.

Join Piccinini, the incomparable Pacifica Quartet, and Chicago Symphony concertmaster Robert Chen for a wide-ranging program of works by women composers and a delightful early piece by Beethoven.

Sofia Gubaidulina’s music was once smuggled out of Russia. She remains a powerful creative force in her 80s. Her style is one of extreme contrasts, taking the listener on a journey toward transcendence, from darkness to light.

Amy Beach was born in New Hampshire in 1867. By age one, she was able to sing forty songs accurately, by two she could improvise counterpoint, by three she taught herself to read, and at four, she composed three piano waltzes on her grandfather’s farm – with no access to a piano. When her new husband demanded that she limit her concert performances to two a year, she turned to composition instead, and went on to become the first successful American woman composer of symphonic music.

Celebrate the creativity and diverse voices of women composers brought to life by brilliant performers! 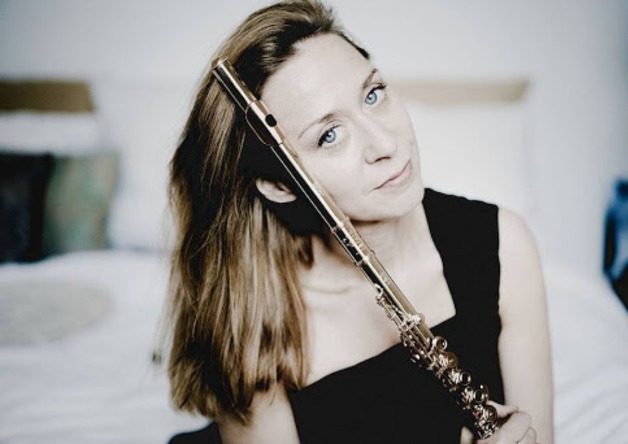