A Recital by Nicholas Phan tenor and Myra Huang piano

SCHUBERT Aus Heliopolis I, D. 753
MISSY MAZZOLI The World Within Me Is Too Small, from Song from the Uproar
SCHUBERT Der Wanderer, D. 649
R. CLARKE Up-Hill
CRAWFORD SEEGER Chinaman! Laundryman! from Two Ricercari
SCHUBERT Pilgerweise, D. 789
SCHUBERT Der Wanderer an den Mond, D. 870
ERROLLYN WALLEN My Feet May Take a Little While
VAUGHAN WILLIAMS Whither Must I Wander? from Songs of Travel
R. CLARKE The Cloths of Heaven
PRICE Sympathy
OWENS Heart, from Heart on the Wall
WEILL Youkali, from Marie Galante
NICO MUHLY Stranger

Described by the Boston Globe as “one of the world’s most remarkable singers,” American tenor and AMFS alumnus Nicholas Phan is increasingly recognized as an artist of distinction. Praised for his keen intelligence, captivating stage presence and natural musicianship, he performs regularly with the world’s leading orchestras and opera companies. Also an avid recitalist, in 2010 he co-founded the Collaborative Arts Institute of Chicago (CAIC) to promote art song and vocal chamber music, where he serves as artistic director. 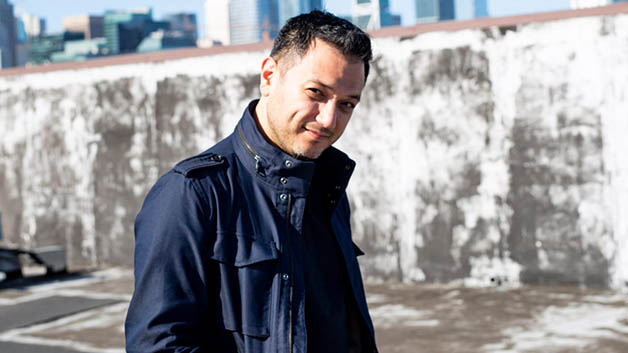