Please note: this rehearsal will offer an insider view of the mounting of the Berlioz Requiem, but it will not be a full run-through of the complete work, as the performers will need to conserve some energy for the afternoon performance. 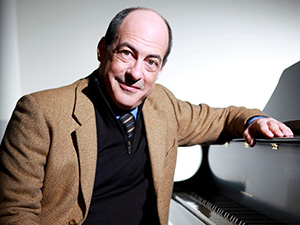