Tickets available through the Wheeler Opera House Box Office at AspenShowTix.com or 970-920-5770.

The Aspen Music Festival and School and the Wheeler Opera House join together to bring a curated series of The Metropolitan Opera's glorious Live in HD productions to Aspen's charming historic opera house.
“Drama and more drama! A significant moment for the Met … Medea is crazy good.” —Vogue
Having triumphed at the Met in some of the repertory’s fiercest soprano roles, Sondra Radvanovsky stars as the mythic sorceress who will stop at nothing in her quest for vengeance, kicking off the highly anticipated 2022–23 Live in HD season. Joining Radvanovsky in the Met-premiere production of Cherubini’s rarely performed masterpiece is tenor Matthew Polenzani as Medea’s Argonaut husband, Giasone; soprano Janai Brugger as her rival for his love, Glauce; bass Michele Pertusi as Medea’s father, Creonte, the King of Corinth; and mezzo-soprano Ekaterina Gubanova as Medea’s confidante, Neris. 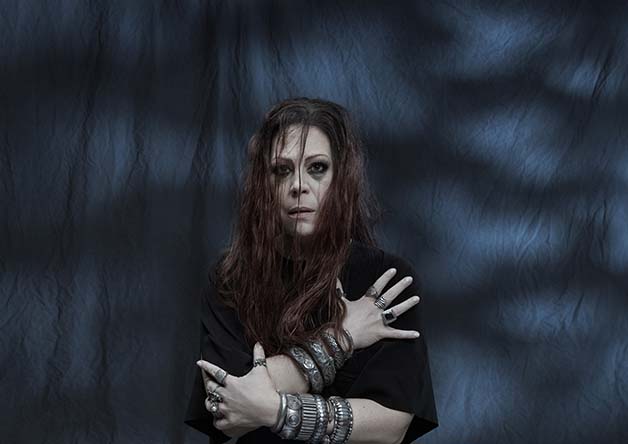