World-renowned Welsh bass-baritone Bryn Terfel, who has truly inhabited the titular role of Verdi’s comedy to become the Falstaff of our time, joins the artist-fellows of the Aspen Opera Theater and VocalARTS program. The comic opera in three acts—staged for the Benedict Music Tent—follows the misadventures of Sir John Falstaff, the portly knight who attempts to seduce two married women to gain access to their husbands’ fortunes. Based on Shakespeare’s Merry Wives of Windsor and scenes from Henry IV, parts 1 and 2, the work was Verdi’s final opera.

Performed with one 20-minute intermission.

Welsh bass-baritone Bryn Terfel has established an extraordinary career, performing regularly on the world’s prestigious concert and opera stages, including the Royal Opera House, Covent Garden; the Metropolitan Opera, New York; Opéra National de Paris; Teatro Alla Scala; and Zürich Opera. Roles for which he is noted include Falstaff, Scarpia, Dulcamara, Wotan, and Holländer. After winning the Song Prize at the 1989 BBC Cardiff Singer of the World, Bryn made his professional operatic debut in 1990 as Guglielmo in Così fan tutte with Welsh National Opera. Recent performances include Balstrode in Peter Grimes for Wiener Staatsoper and Royal Opera House, Covent Garden; Holländer in Der fliegende Holländer for Wiener Staatsoper and ABAO Bilbao Opera; Falstaff for Bayerische Staatsoper, Münich, and Grange Park Opera; Scarpia for Opera Națională București, Don Pizarro in Fidelio at the Schloßberg, Graz; and Don Pasquale at the Royal Opera House. Bryn is a Grammy, Classical Brit, and Gramophone Award winner with a discography encompassing operas of Mozart, Wagner, and Strauss, and more than fifteen solo discs. Bryn was made a Commander of the British Empire (CBE) for his services to opera in 2003, and received the Queen’s Medal for Music in 2006 and a knighthood for his services to music in 2017. Earlier this year, he was honored with the title of Austrian Kammersänger for his services to the Wiener Staatsoper. He was the last recipient of the Shakespeare Prize by the Alfred Toepfer Foundation and, in 2015, he was given The Freedom of the City of London. 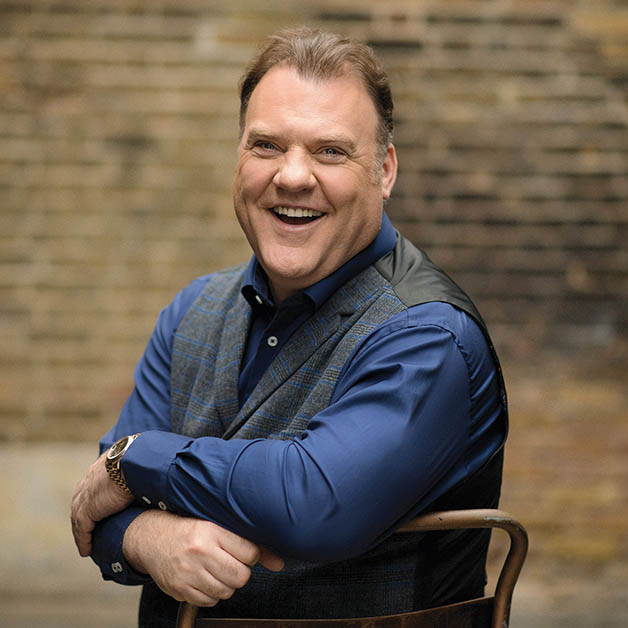