A Juilliard-trained musician, Brown comes to the AMFS most recently from the New York Philharmonic. 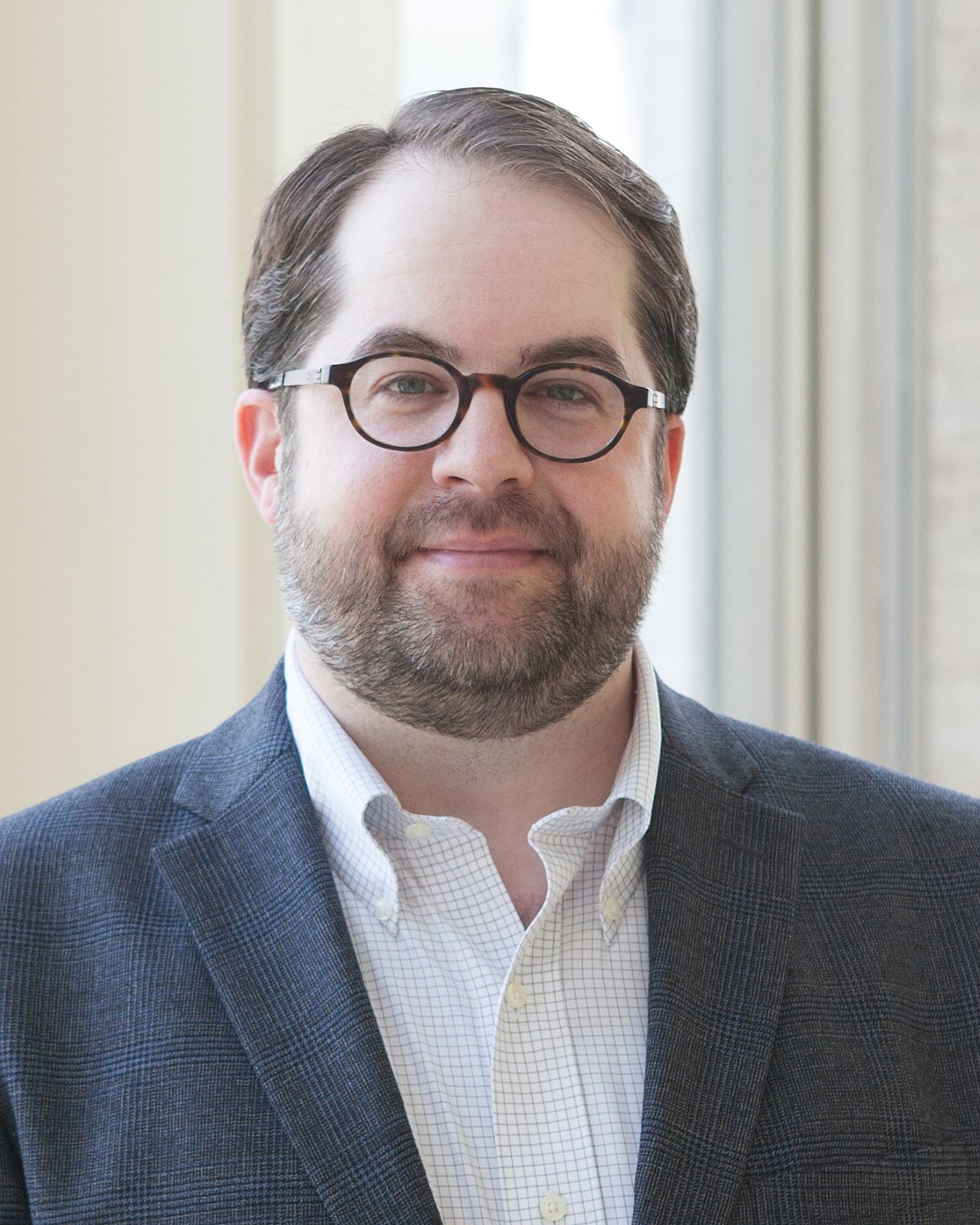 Brown has held management positions with the New York Philharmonic, the San Francisco Symphony and has served as the manager of music education and training for the Chicago Symphony Orchestra, directing program operations for the prestigious Civic Orchestra of Chicago. He began his career in arts administration at Juilliard, while simultaneously earning his bachelor’s degree and graduate diploma. While there, he also helped found the conservatory’s critically acclaimed contemporary music ensemble, AXIOM. Justin is also an accomplished bassoonist and an award-winning artisan bread baker who has worked in bakeries and Michelin-starred restaurants in New York City, San Francisco and Seattle.

“We are very fortunate to be bringing Justin to join the team in Aspen,” says Fletcher. “He brings a wealth of knowledge from the field's top institutions, both educational and performing, and a passionate vision for classical music. We have already had substantive conversations about significant future projects, and I know he will make major contributions to them and to all the important work we do here.”

Says Brown, “It is my privilege to join music director Robert Spano, president and CEO Alan Fletcher, and the senior management team in setting future standards of excellence while celebrating the festival’s history of achievement. I’m honored by the opportunity to support the exceptional roster of artist-faculty, and I look forward to working alongside these musicians both to present world-class performances and to cultivate a world-class educational environment.“

As vice president and general manager, Brown will join the senior management of the AMFS and work closely with that team, Spano and Fletcher on a range of institutional, educational and artistic planning matters. He will lead the institution’s year-round operational efforts, which include the summer festival with more than 400 events, winter events, facilities management, house management, festival housing and residencies for more than 100 artist-faculty members, contracts, broadcast/recording media rights, rental agreements and collaborations with other institutions.

Brown will start on June 20.

FULL BIOGRAPHY – JUSTIN BROWN
Possessing a broad background in orchestra management, Justin has worked as the manager of concert operations at the New York Philharmonic, the operations manager for the San Francisco Symphony and the manager of music education and training for the Chicago Symphony Orchestra, directing the full range of program operations for the training orchestra of the CSO, the Civic Orchestra of Chicago. Justin’s career is rooted in music education, having performed a broad range of roles at The Juilliard School over more than a decade of committed service. In addition, while at Juilliard, Justin was a founding member of the conservatory’s critically acclaimed contemporary music ensemble, AXIOM.

After working closely at the Ravinia Festival with Music Director James Conlon, Justin was hired as executive director of the OREL Foundation where he led the launch of this new research organization dedicated to promoting the performance of lesser-known works of composers silenced by the Nazi regime.

Justin is an award-winning artisan bread baker and has worked in bakeries and Michelin-starred restaurants in New York City, San Francisco and Seattle. His culinary work has been featured in Food & Wine, Condé Nast Traveler, Forbes, Fodor's Travel, GQ, SF Chronicle, The New York Times and the Wall Street Journal.

An accomplished bassoonist, Justin received his bachelor’s degree and graduate diploma from The Juilliard School, where he was the first-ever recipient of the Elton John Scholarship in Music.

ABOUT THE ASPEN MUSIC FESTIVAL AND SCHOOL
The Aspen Music Festival and School is the United States’ premier classical music festival, presenting more than 400 musical events during its eight-week summer season in Aspen. The institution draws top classical musicians from around the world to this Colorado mountain retreat for an unparalleled combination of performances and music education.