Back To Calendar
With special thanks to Kay Bucksbaum
Jul 01, 2022
Benedict Music Tent
5:30 PM MT
$82
Import to Calendar 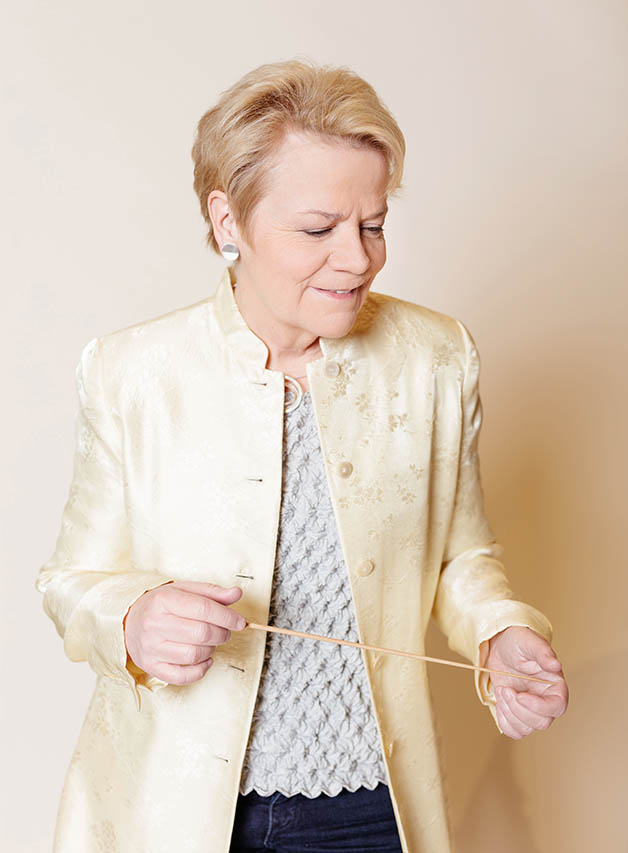