“America’s Diva,” Aspen alumna and opera superstar Renée Fleming returns for a ravishingly romantic opening weekend concert. Both the opera and concert music of Strauss have been signatures of hers, and she has always admired his humanity and soaring writing for the soprano voice. The last scene from his final opera Capriccio is one of his most sublime creations. Pulitzer-Prize-winner Kevin Puts’s Letters from Georgia is a setting of excerpted letters from Georgia O’Keefe to the photographer Alfred Stieglitz. The text chronicles their relationship from first encounter to love and marriage, ending in breakup and Stieglitz's death. Puts’s colorful orchestration captures the beauty and vastness of the New Mexican landscape and the light which was such an inspiration for O’Keefe’s paintings. Who better than Fleming, an artist of uncompromising dedication, to portray the iconic Georgia O’Keefe? 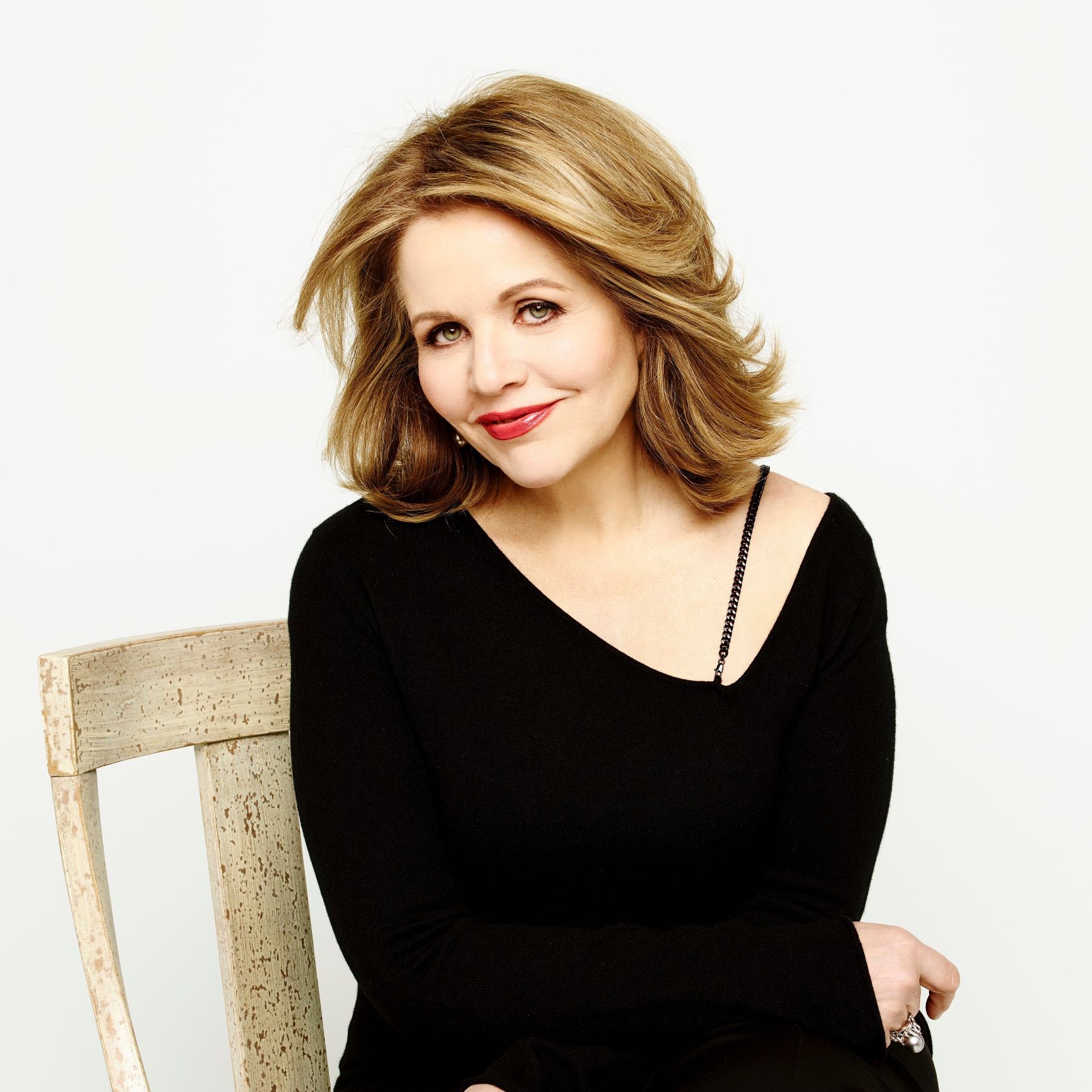