Back To Calendar
With special thanks to Sasha and Ed Bass and the John P. and Anne Welsh McNulty Foundation
Aug 08, 2021
Benedict Music Tent
4:00 PM MT
$85
Import to Calendar

Aspen alum Zlatomir Fung is the first American in four decades and the youngest musician ever to win First Prize at the International Tchaikovsky Competition Cello Division. He’ll play Tchaikovsky’s charming homage to the 18th century style exemplified by Haydn and Mozart that he called “a carefree feeling of well-being.”

Also on the program is Schumann’s Second Symphony, an uplifting and triumphant piece written in the face of poor health and depression. Three-time Grammy nominated conductor Hugh Wolff will be on the podium to bring compelling and energetic readings of these varied works. 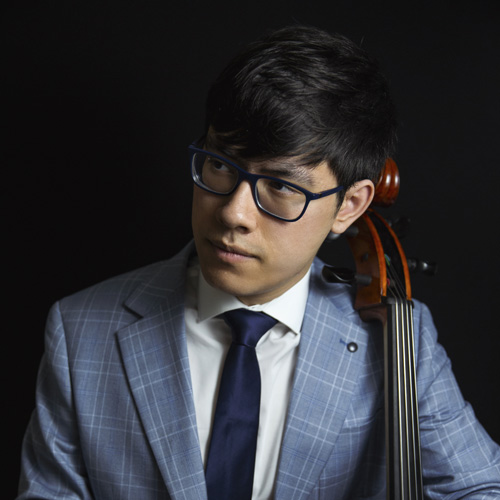